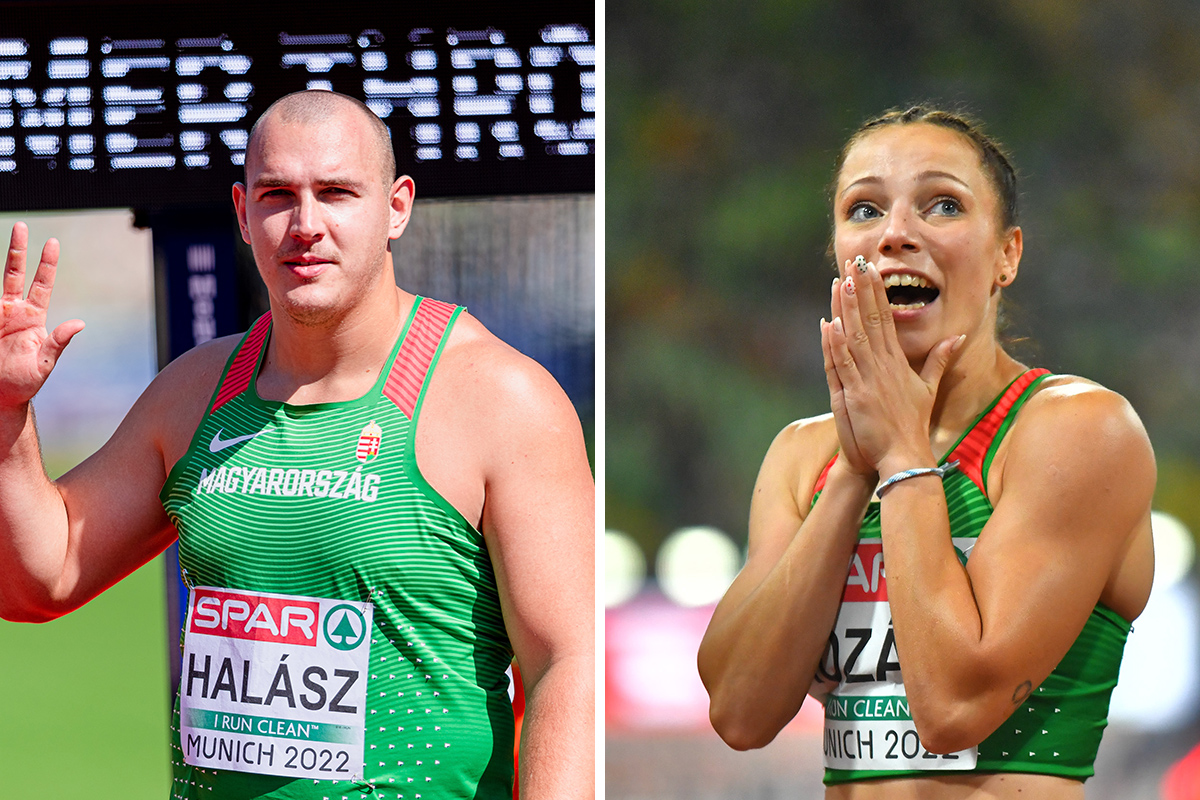 Not long to wait now for the Hungarian Grand Prix Series, which was launched in 2021. The most prestigious Hungarian meetings of the final part of the season will be viewed through the lens of next year’s World Championships in Budapest.

Both the Budapest and Pápa meetings have been scheduled for the beginning of September because this stage of the season falls within the 2023 World Championships qualification period, so the best Hungarian athletes can achieve outstanding results in a strong international field.

It will be worth coming out to the races to see the entire Hungarian athletics elite, who will be the local athletes to be cheered for at the National Athletics Centre between 19 and 27 August 2023.

Two of Hungary’s recent European silver medallists, Luca Kozák and Bence Halász, will compete in Budapest on 2 September, so there’ s no need to travel far to see two of our greatest stars live. The recently inaugurated Sports Centre in Pápa has become one of the most beautiful facilities in Hungary, where all the conditions will be there for our athletes and spectators to have fun on 6 September.

The list of participants of the Budapest event is scheduled to be published on the website on 30 August, and the field for the Pápa event will be made public on 3 September. On the evening before the event, the field schedule will be available on our website. Entry to both races is free!